This morning, there was no struggle to find Benji’s enthusiasm for doing a bit of brain work. He jumped right to it. For part of his birthday present this year, and in honour of the fact that Benji is being home educated, we gave him a second hand laptop. It was one of our old ones with all of the information and bugs wiped off it so he can use it for his maths whizz and his spelling games. He can also learn how to type properly as well and I think the keys being closer together (as it is a notebook rather than a full size laptop) makes it easier for him to use in general. There was also a slightly selfish agenda there as well, if we are honest. Given that Benji works a lot, and asks us all of the time to do maths and spellings amongst other things (I’ve never really seen a child like him for consuming information at the rate he does), he seems to be endlessly asking us for the lend of our ‘devices’ – ipads, laptops, sometimes even phones. We figured we would take out the middle man and let him have a way to work more freely. There are rules though. We never allow computers to go up stairs with the children. They are only ever allowed devices in our family areas (usually the living room). We also restrict the use of blue screens, because too much of them is just bad for you. There has been quite a lot of research into this more recently and although we don’t want to be killjoys, we also want our kids not to suffer adverse effects from too much screen time.

Anyway. below are some screen shots of one of Benji’s progression sheets on maths whizz. If you look at the current age, the progress level and the predicted age of progression across the span of 1 year then it is quite amazing. At this rate Benji will finish the entire thing in a few months! Then what do we do? Calculus anybody? Just kidding. We have a curriculum for Benji to follow and we are adamant that we don’t want to just skip over the smaller points in his learning. The apps and online helps are just ‘fillers’. it is interesting to note that Benji found school a restrictive sort of place. Rather than spurring him on, he has found it something that switched him off to certain parts of learning. Since the beginning of home educating Benji, we have mainly covered core subjects like English and Mathematics, with a side order of other things, until his curriculum arrives. It is interesting to note that the main barriers Benji has faced, in his maths in particular, are with money and rapid recall. These are the two things he did most of in school prior to his leaving. I think it was the restrictive, controlled and repetitive nature of school that stunted Benji’s learning and now that we have removed those things, he is finding himself more free to learn how he wants, with the odd hang up.

In the afternoon, we decided to call it a break on the work. It is the holidays after all and although we totally advocate learning when you want to, sometimes you just have to have a break. Benji is rather like a machine in that he starts a thing and then gets engrossed. Once that happens, just try to stop him from doing it. He will actually sit there ALL day and do it if you let him. We prefer a healthy mix of brain work and exercise for the body too. So we took the boys out to Tannaghmore Gardens for a short walk to the animal enclosure as well as to the park for a good long play and we also went and got lost around the maze. Benji was the only one who did not get lost! He said he just remembers how to get to the centre and back out again. The boys love to play, it is one of their great loves. So the bigger the park, the better. Slides, zip wires, swings, climbing walls. It can’t be bad. We well and truly exhausted the boys and they both took their bicycles with them. Benji’s bike is getting too small for him so we are getting him a new one in a few days for his birthday. Rowan has a little balance bike and he is trying really hard to get the hang of it. Watching them together is so sweet. Rowan wants to be just like his big brother and he tries to copy him all of the time. I think this bodes well for Rowan, I honestly do.

When everyone was tired, we decided to get ourselves home. The air is still a bit chilly even though it is spring and it does make for a lovely warming experience to come home after a day outside and sit in front of the fire to warm ourselves up. It has the added effect of making us all very ‘snuggly’ and sleepy. We fed the boys their dinners and got them to their beds, Rowan first and then Benji after his reading session with Ceri. Best end to Benji’s day – ‘James and the Giant Peach’ by the fireside. 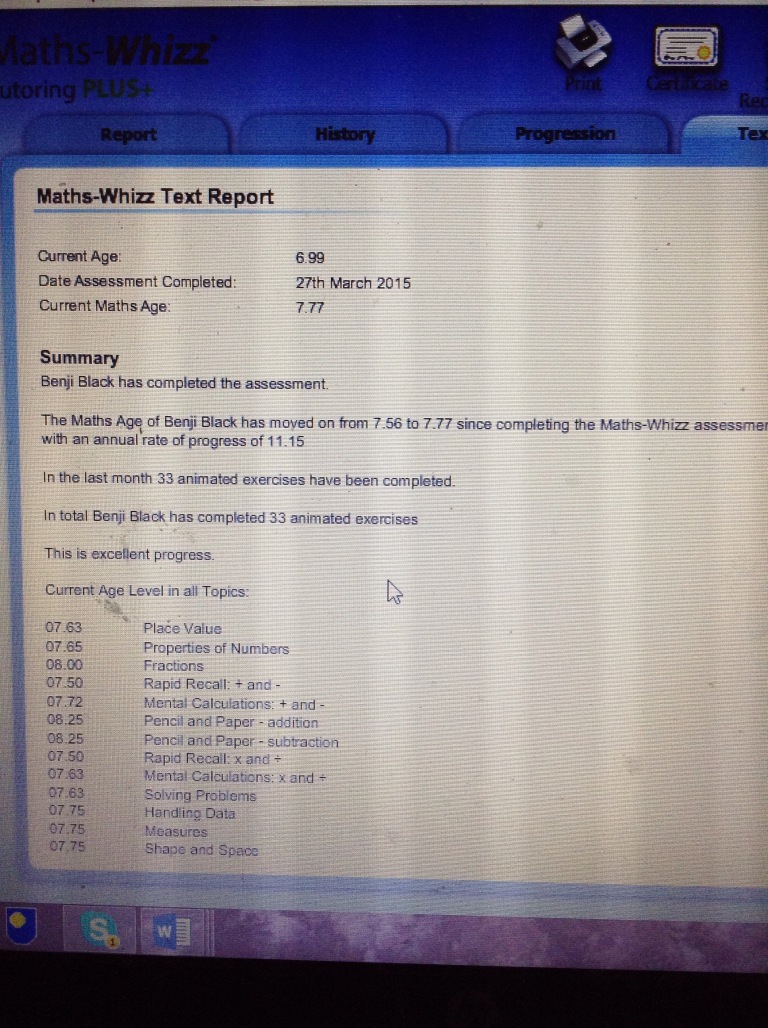 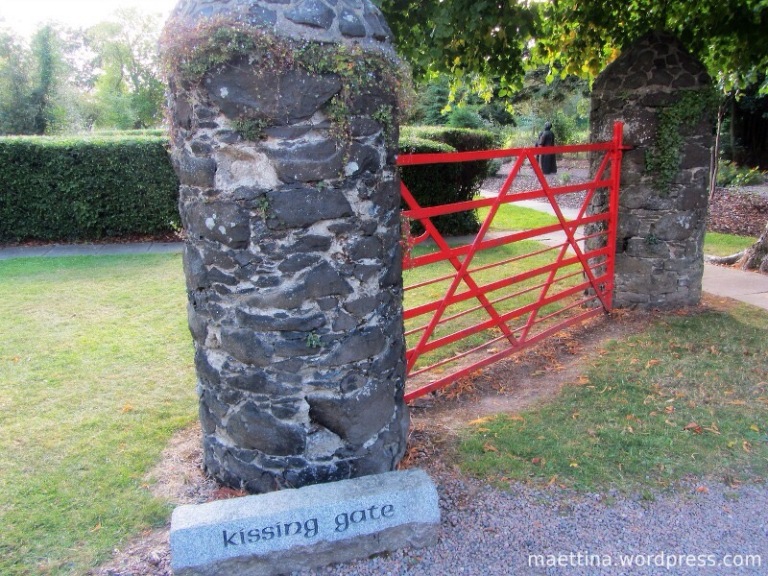